Where did console tables come from? Why does everyone have one? And what the heck is a console, anyway?

If you’re a video game enthusiast, “console” refers to a buggy Cyberpunk 2077 experience. But If you’re interested in interior design, you’re likely much more familiar with its connection to one small piece of living room furniture. AKA the console table. AKA that one narrow table by the front door. AKA that table where we hide all our random junk.

But just where did console tables come from? Why does everyone have one? And what the heck is a console, anyway?

‍Console table origins are typically traced back to late 17th century France, where the nobility and aristocracy used it exclusively as decoration. French architects devised this small ornate table with a half-moon shaped countertop (usually made of marble) and two curved legs. Consoles, or tiny curved brackets, were used to attach these tables to a wall, giving them a free-standing or floating appearance.

After King Louis XIV had console tables placed in his royal courts and newly constructed Palace of Versailles, the small furniture item gained massive popularity. It quickly became a mainstay of French aristocratic mansions and palaces throughout the 18th century. Nobles would use them to display decorative vases, seasonal wreaths, prized scrolls, flower bouquets, fruit arrangements, and other valuable ornaments. Up until King Louis XVI, console tables were usually gilded in gold. But as they became more commonplace, different materials and styles were used.

In the 19th century, console table designs in Central and Eastern Europe took on a much simpler, unpretentious form. And as they reached humbler homes, console tables began to feature a much more practical set of four legs instead of the traditional two. The half-circle countertops were replaced with squares or rectangles. Now they could be placed anywhere, not just against a large palace wall. Consequently, the console table’s once superfluous existence took on a much more functional role.

In the centuries following the French Revolution, console tables have diversified--cabinets, shelving and drawers have since been added for additional storage. And a huge spectrum of styles has emerged, morphing the console table into perhaps the most versatile piece of living room furniture in existence. They can be used as a bar cart, display shelf, buffet table, bookcase, sofa table, bedroom vanity, desk, or entryway table. They could be used in smaller spaces, to hold table lamps, or act as a decorative container, or contribute to the design scheme as a pretty piece of “room jewelry.”

In other words, in the time since Marie Antoinette’s execution your console table options have grown exponentially. And if you’re looking for a new model, you have some choices to make.

Depending on how you choose to use and style your console table, its look may be dramatically different. As extra storage, for instance, you might want a console table with extra drawers and cabinets that will fit either against a wall or behind a couch. You might choose one with a hidden TV cabinet to store your media center when guests visit. Maybe you choose a more minimalist console table to use as a part-time work desk.

You might follow in the footsteps of one YouTuber and just upgrade your existing console table with some spray paint, Dollar Tree mirrors, Etsy accessories, and a whole lot of DIY spirit. In theory, you could even build your own console table and have complete customizability and personalization.

Or maybe you go the middle route, and buy a console table custom-made to order. With Baru, you choose the style, size, material, and finish. And whether your console table is meant as a media center, storage space, or ornamental shelf, we ensure the perfect piece. 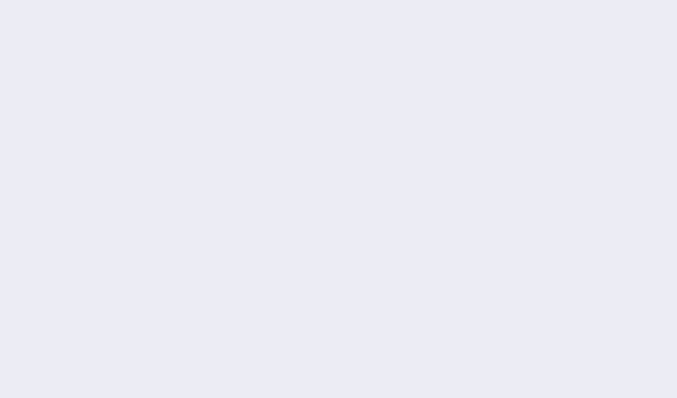 Furniture Selection
The Essentials for Creating the Best Home Office

Our Process
6 Reasons to Buy Custom Made Furniture